Our offices are located in the heart of Amsterdam. We have been growing rapidly, ever since we joined the StartupBootcamp accelerator program in 2014. During that time, we were featured by TEDx Amsterdam and we became finalists in various pitch competitions, such as 1776 Challenge Cup, New Venture and Rabobank. Two years later, ProctorExam joined the OP4RE project, a collaboration among major European institutions, that set high privacy standards for online proctoring and contributed to what ProctorExam is today. 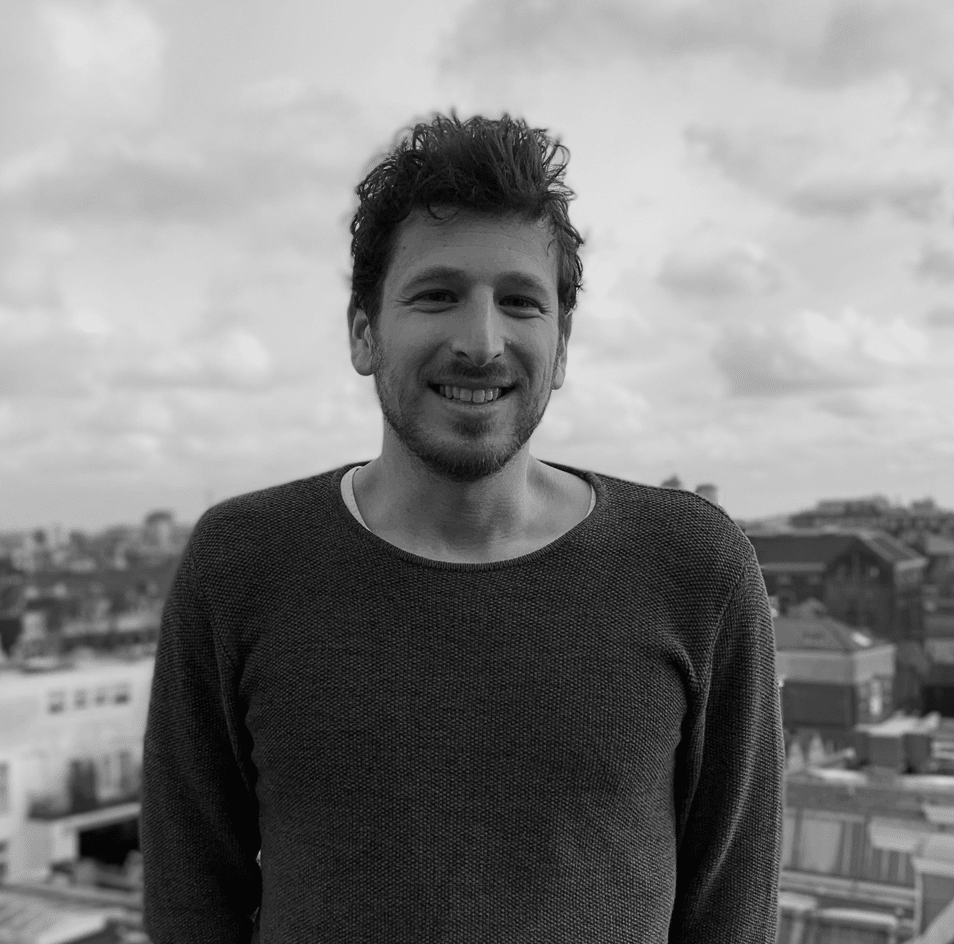 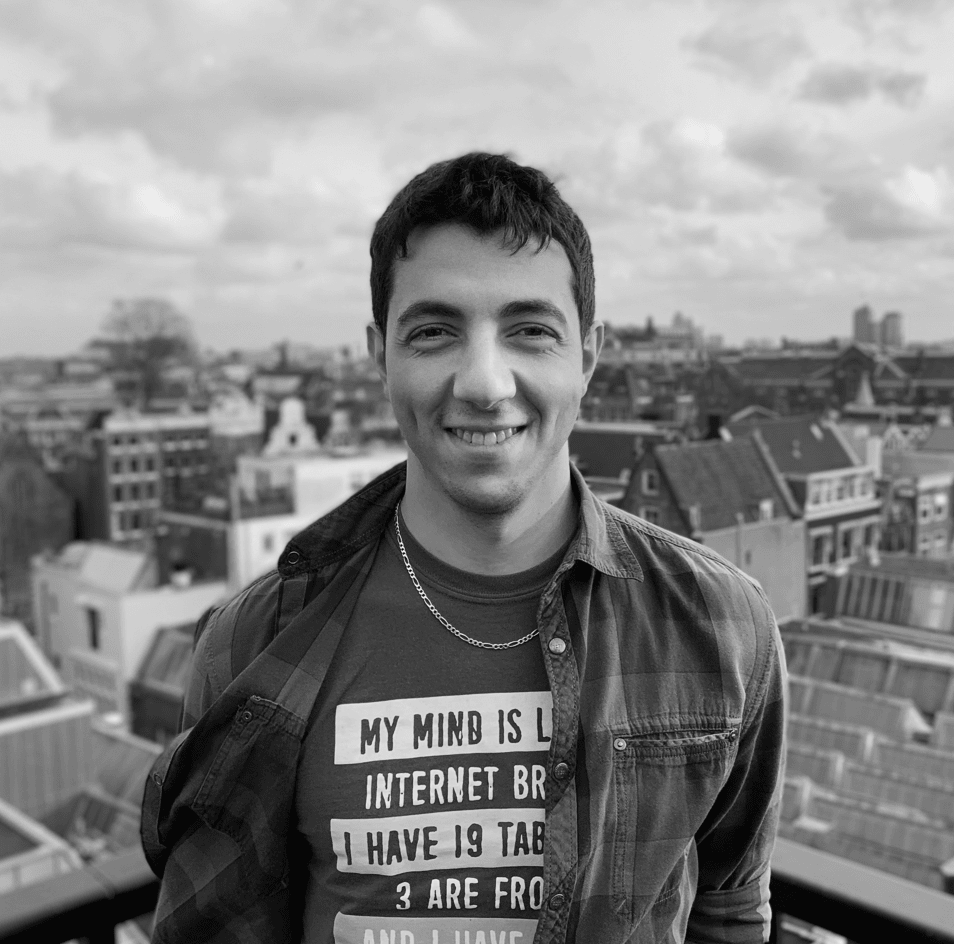 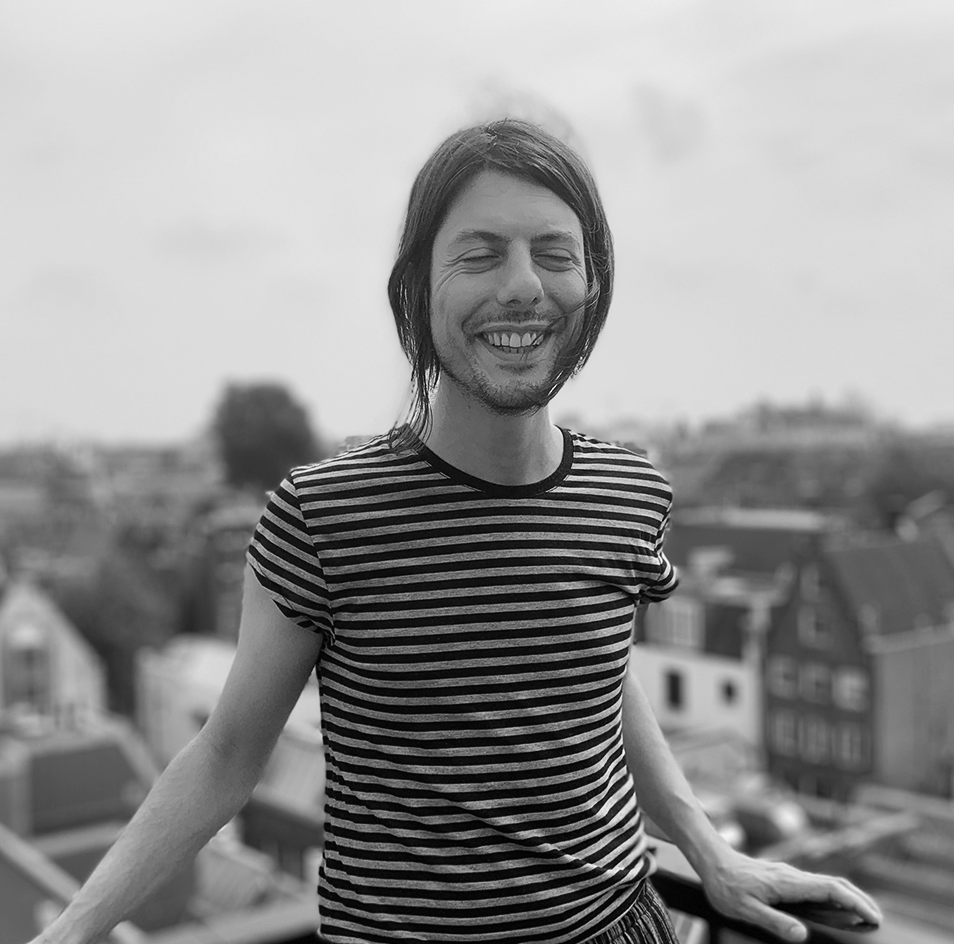 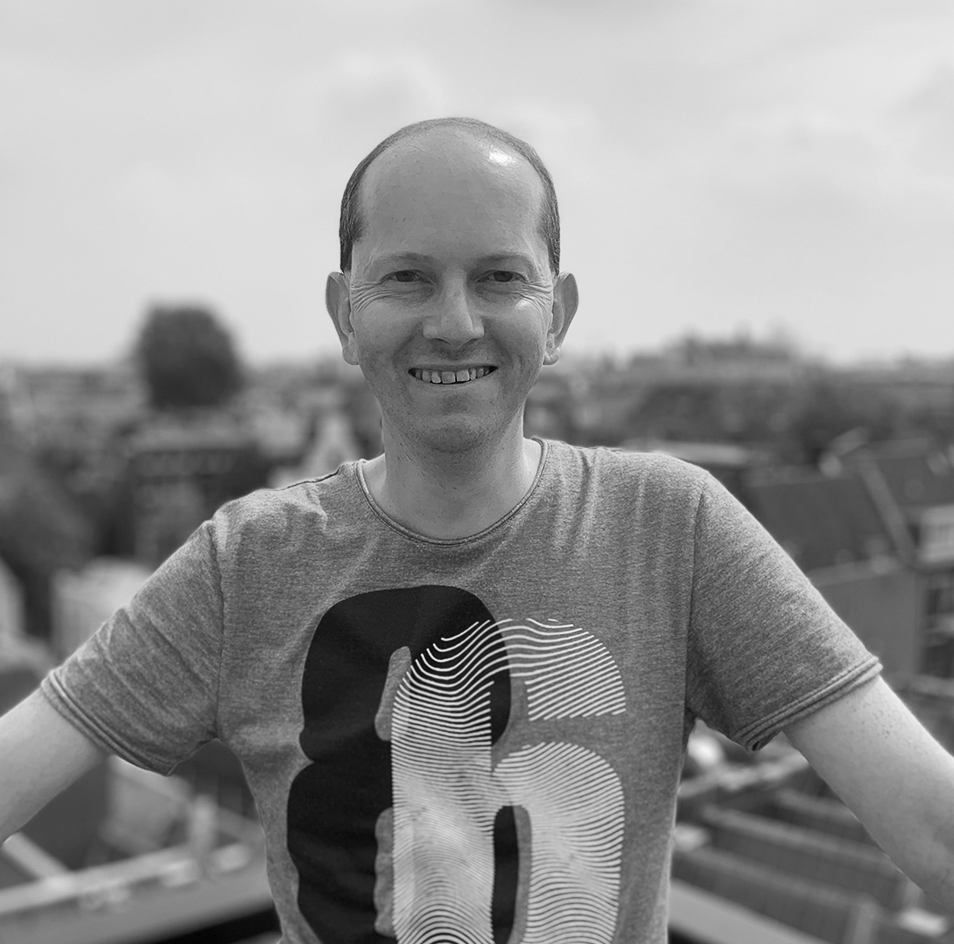 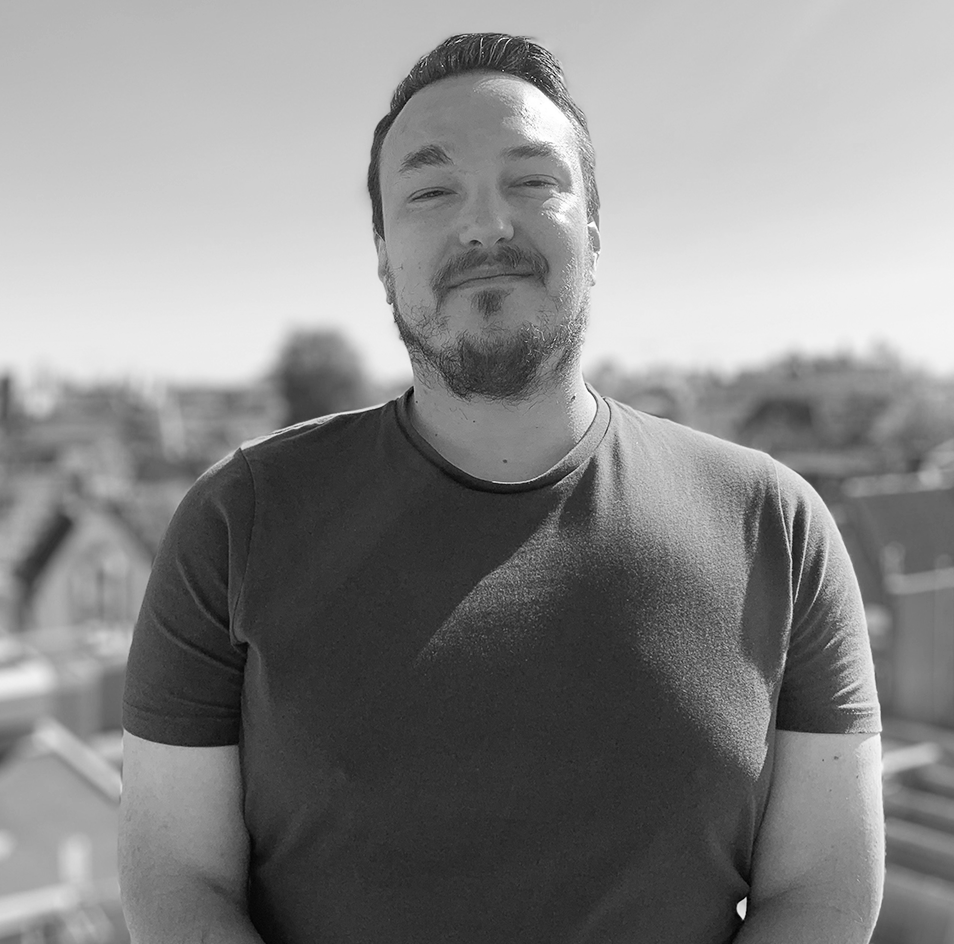 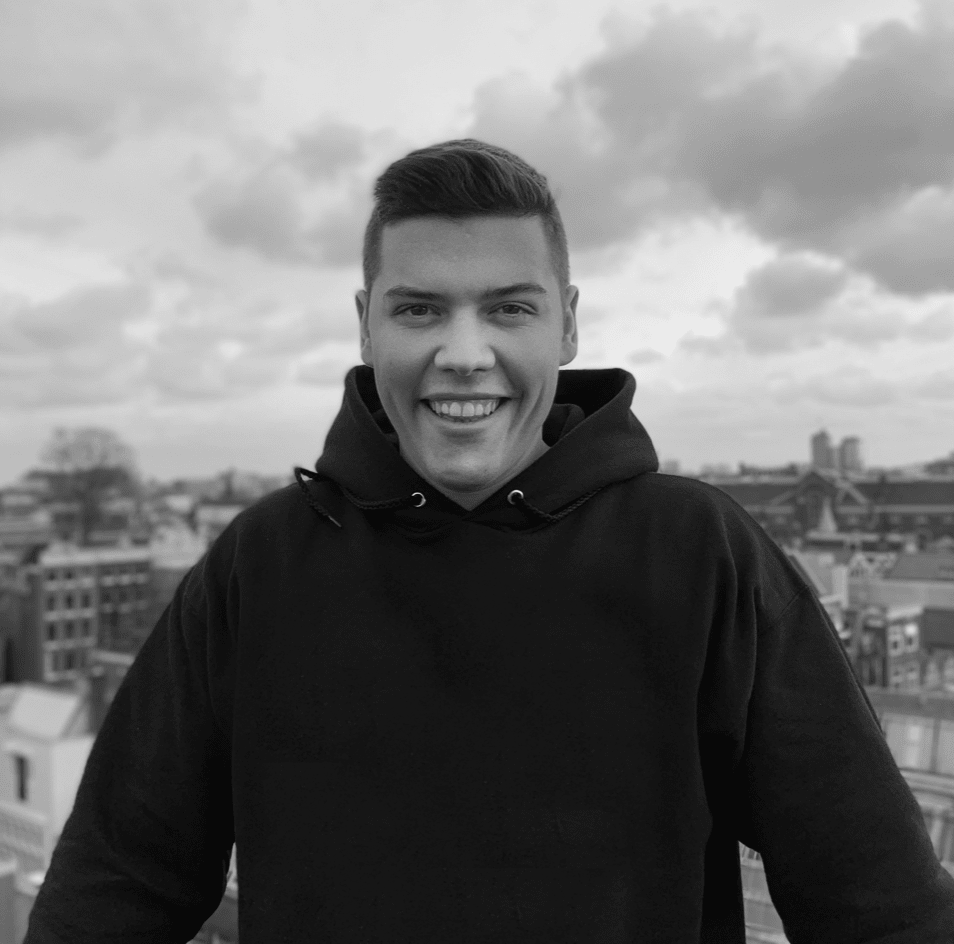 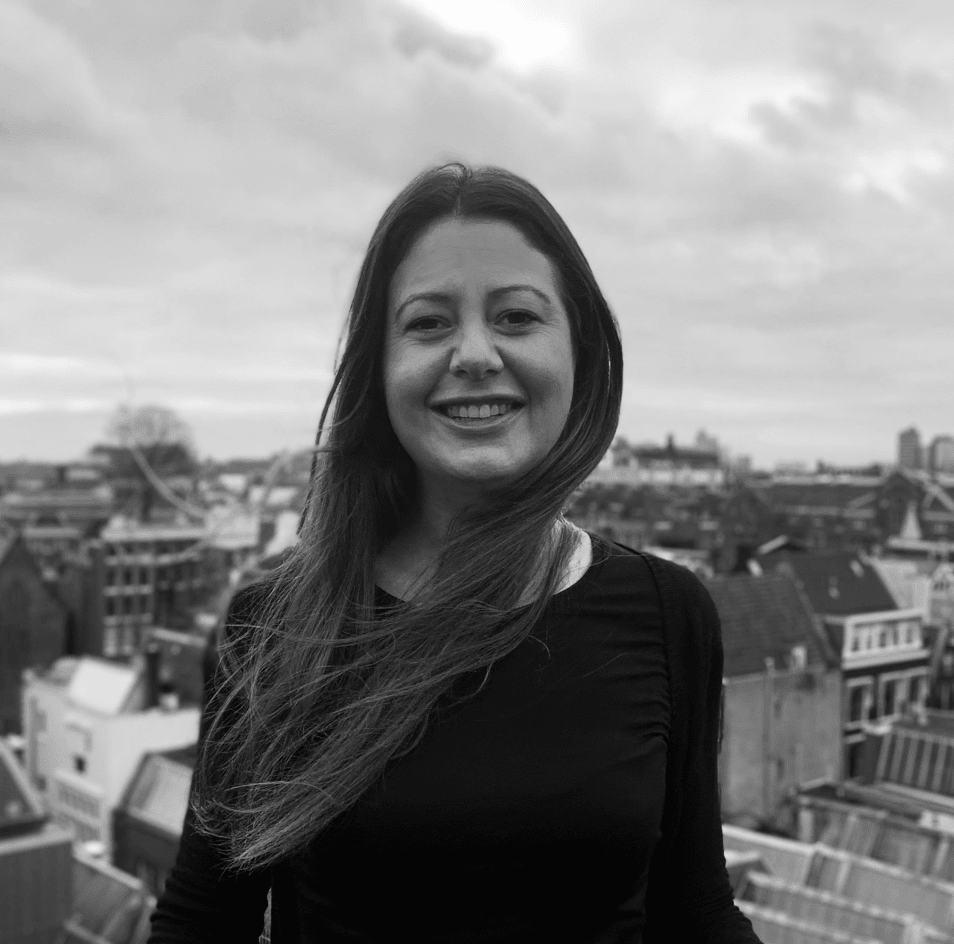 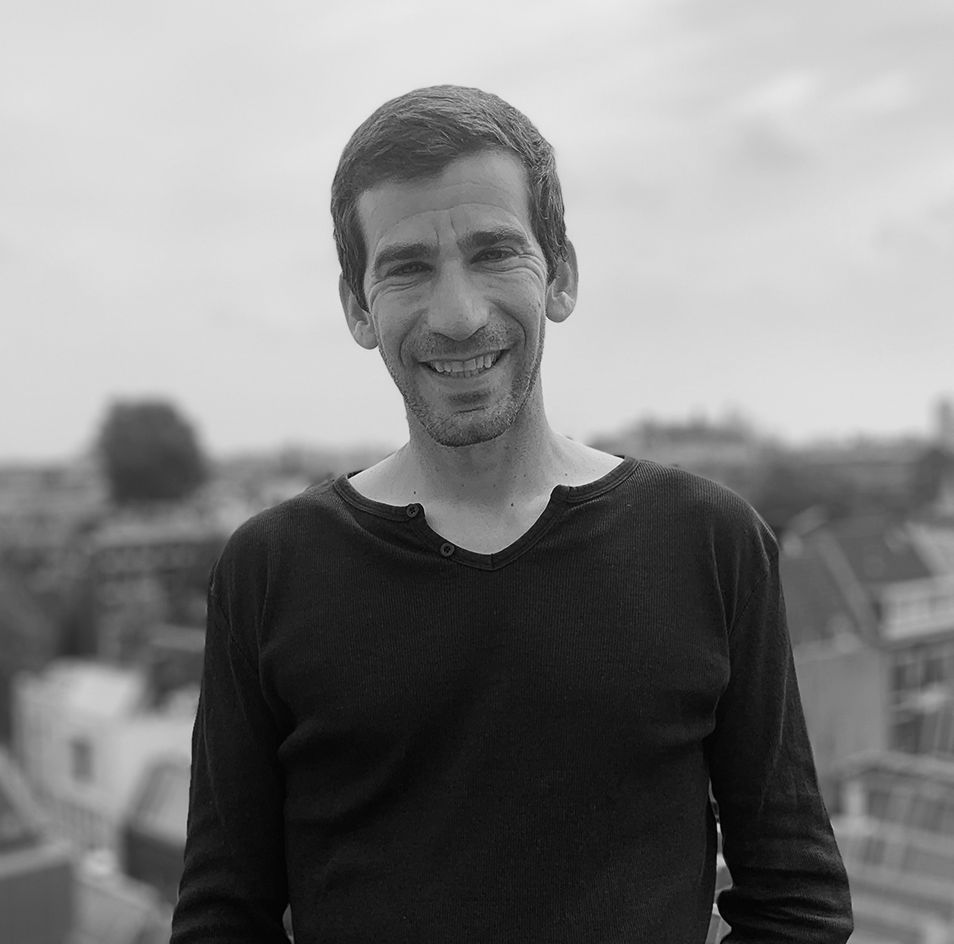 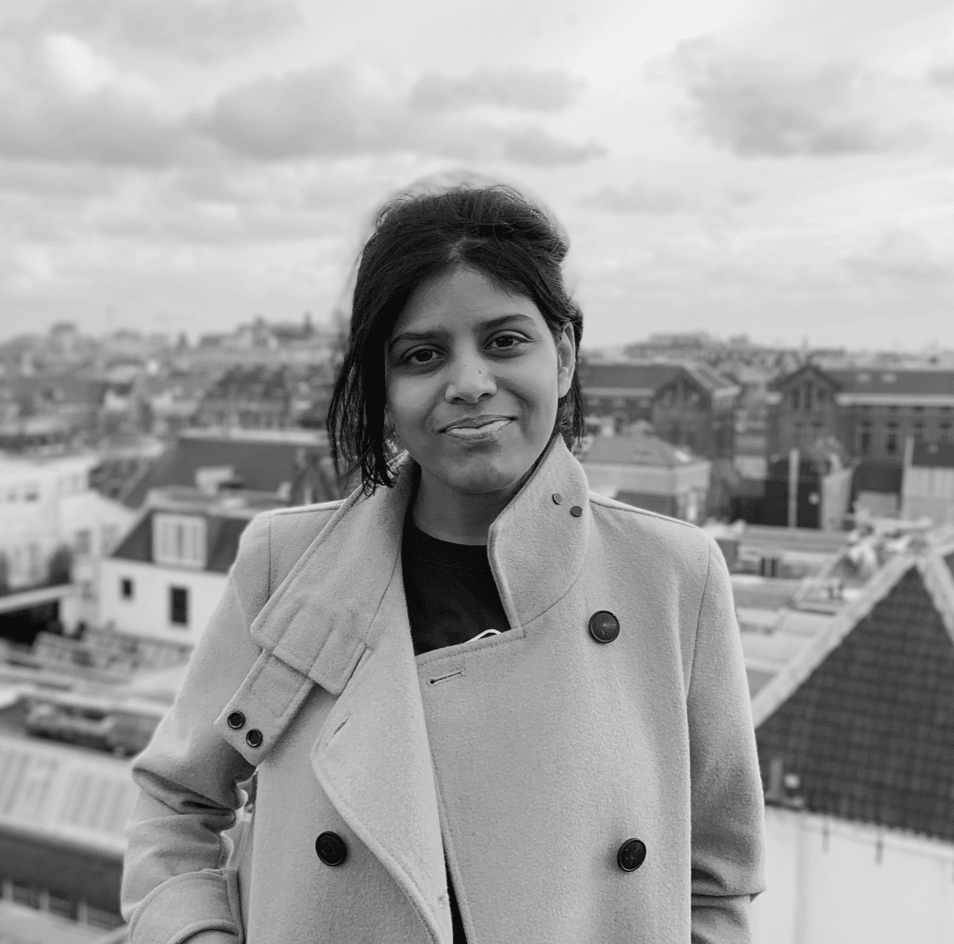 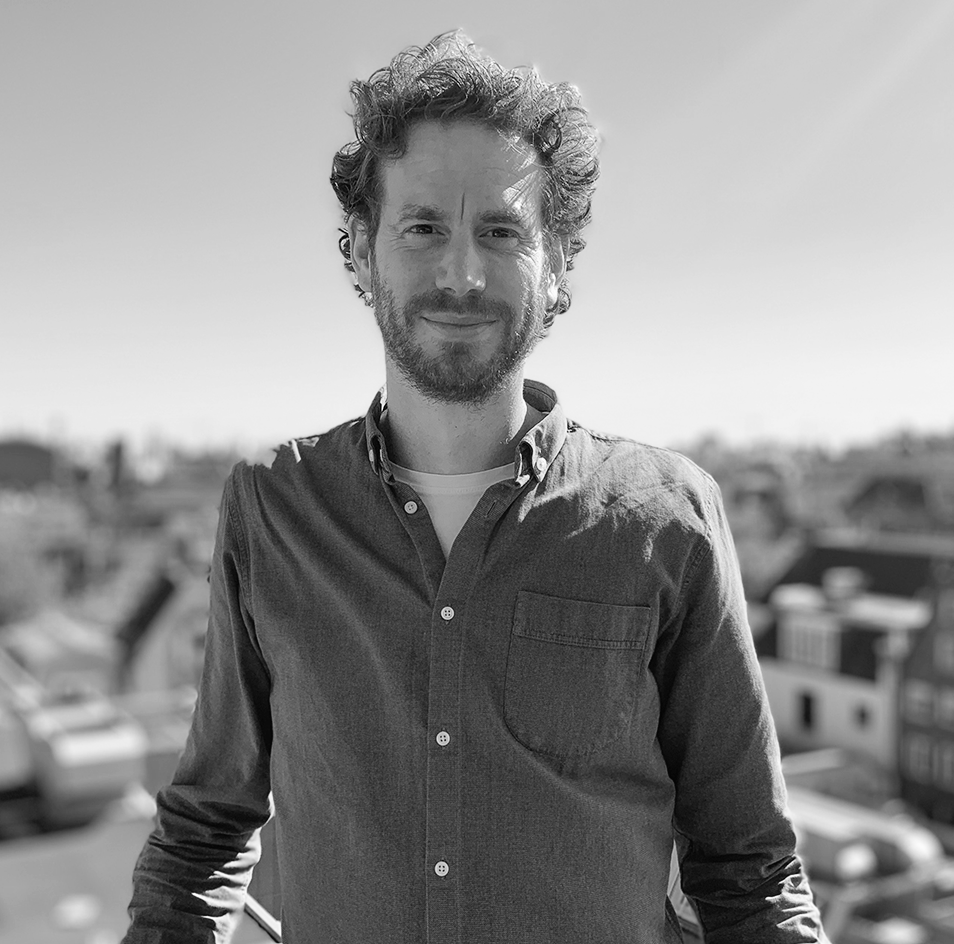 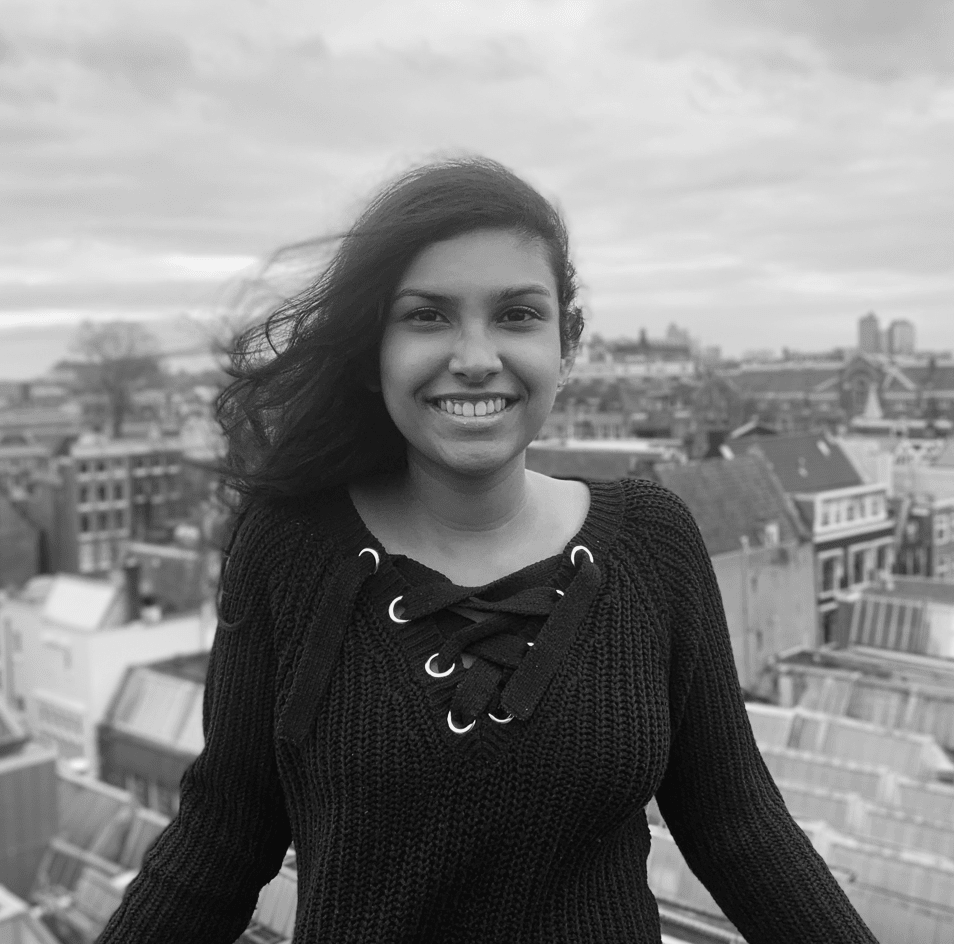 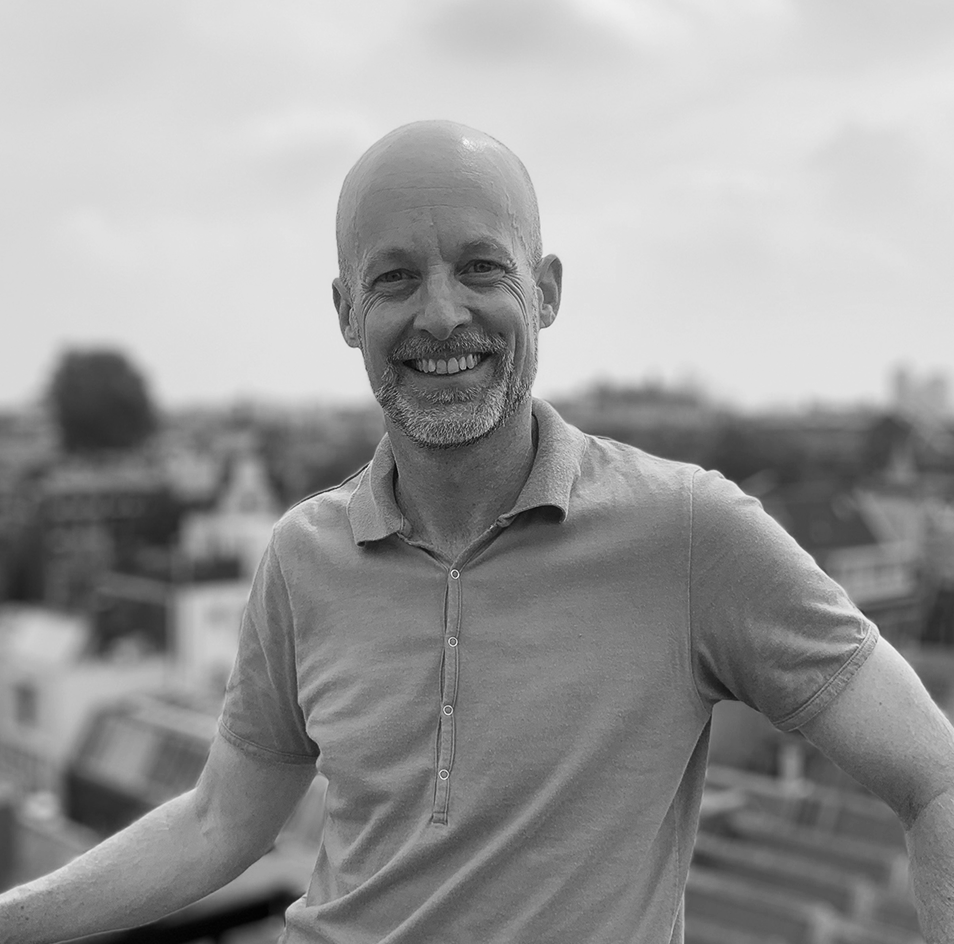 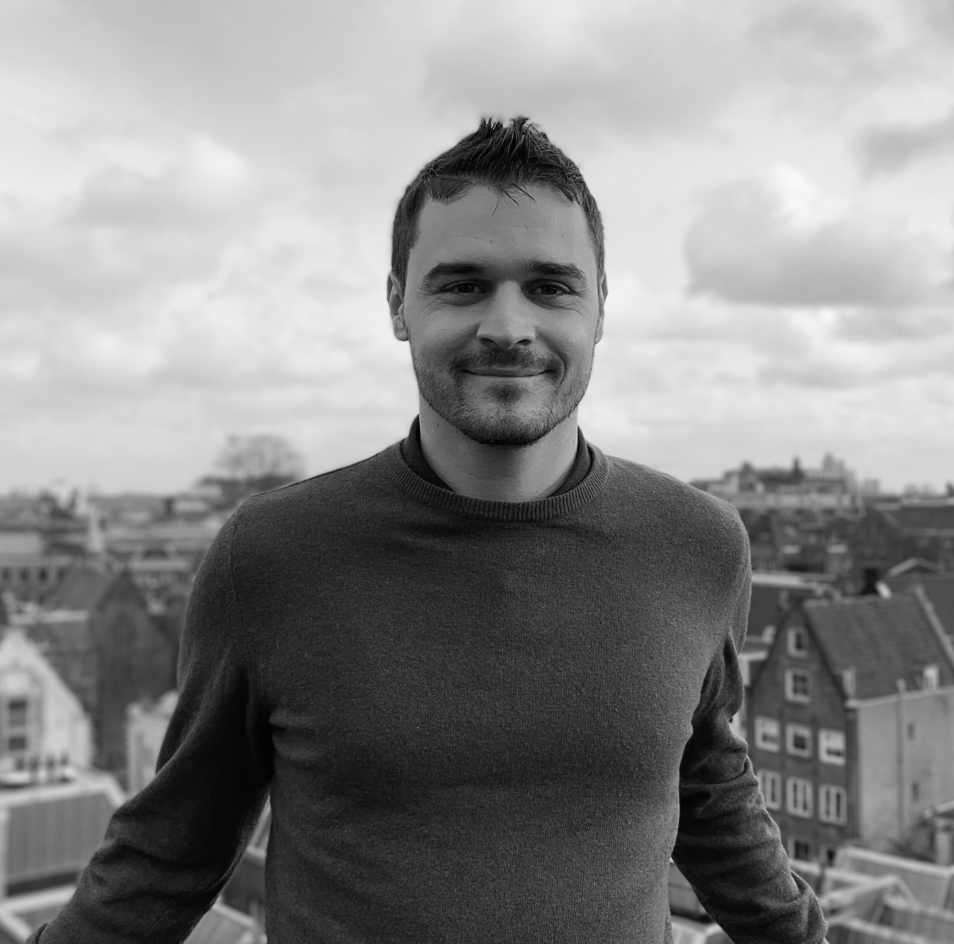 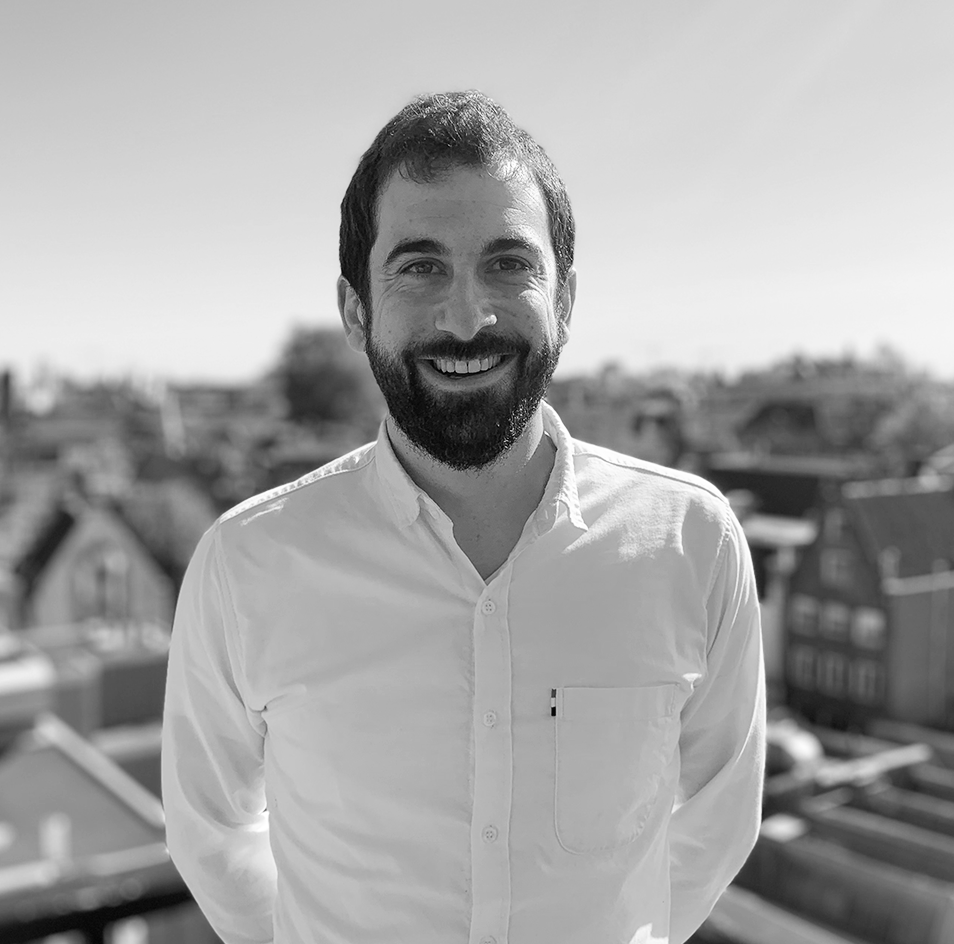 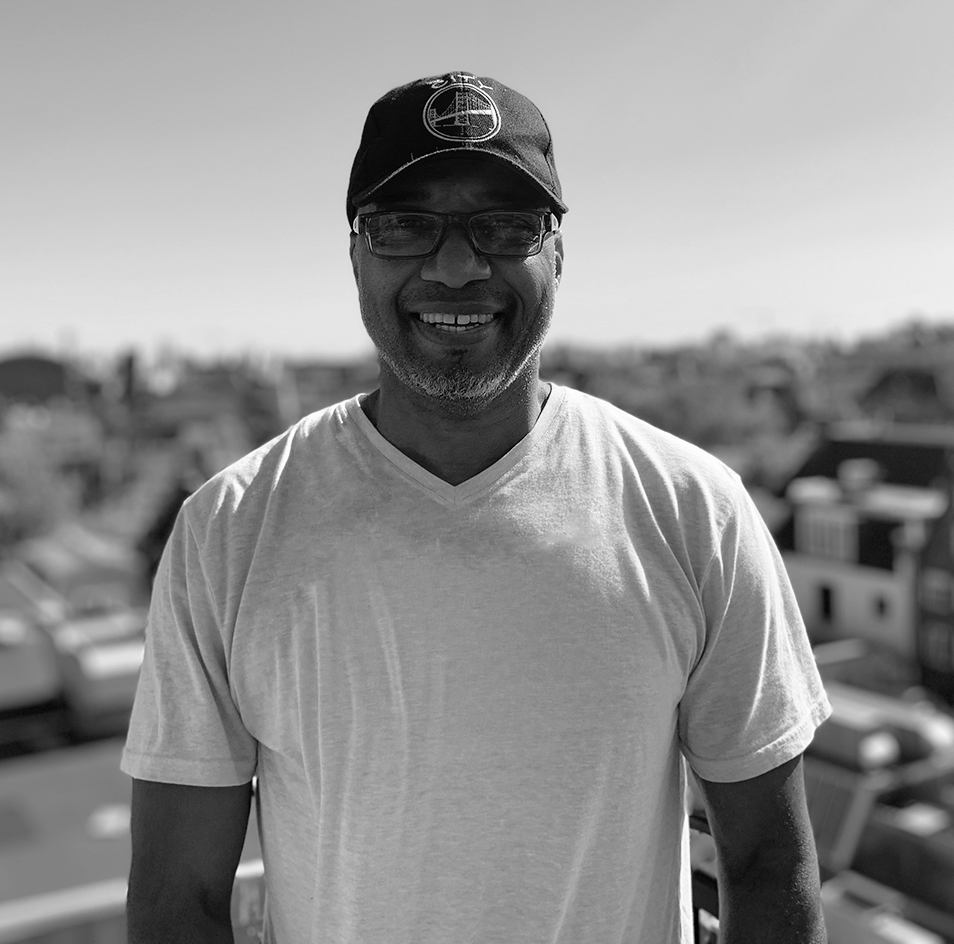 Please tell us a bit more about you first...

Discover our latest news, case studies and innovative ideas we are involved in, as a company and as a team. 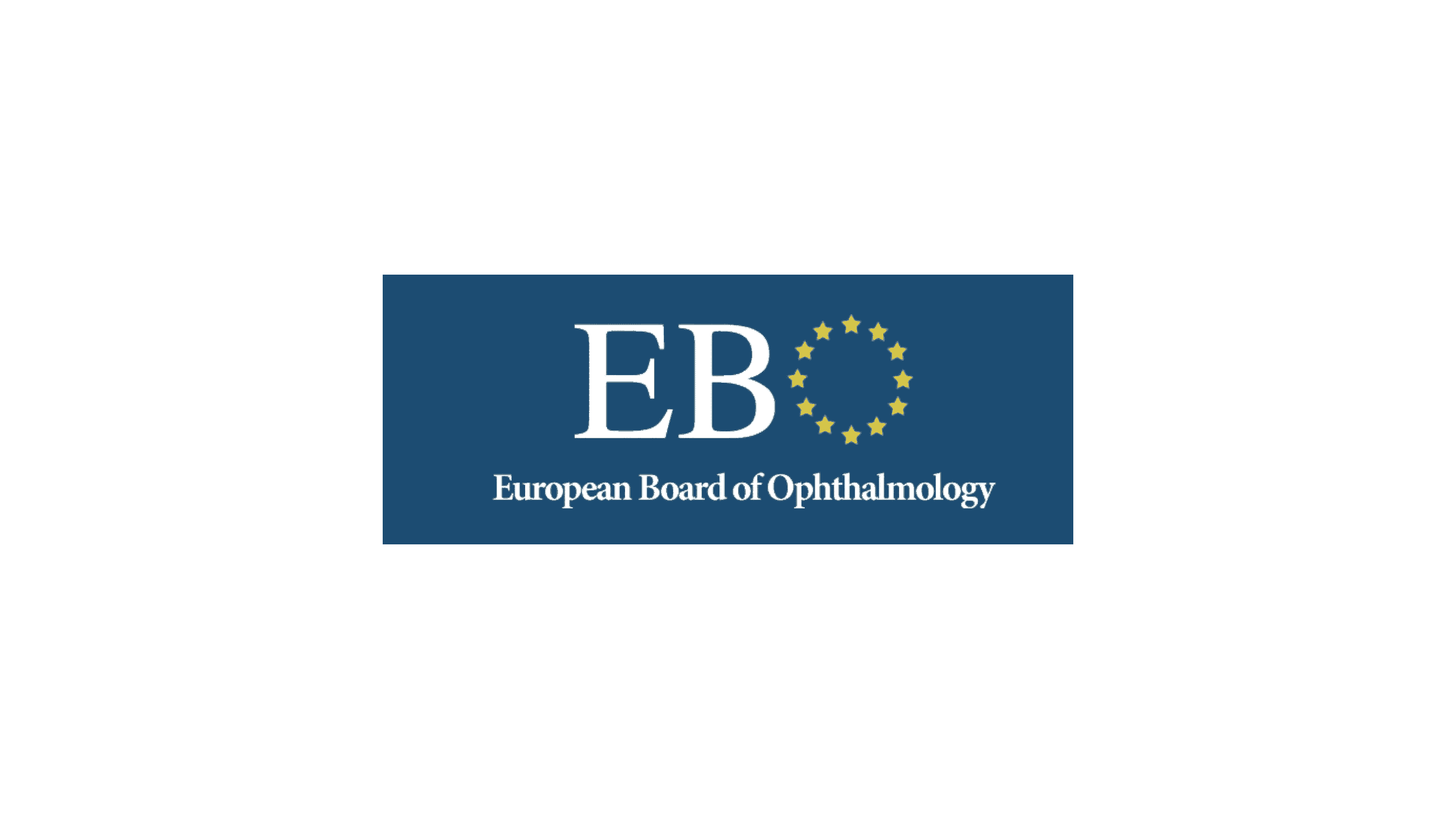 The human factor in online proctoring was preserved with ProctorExam

OEB 2021: Shaping the future of learning 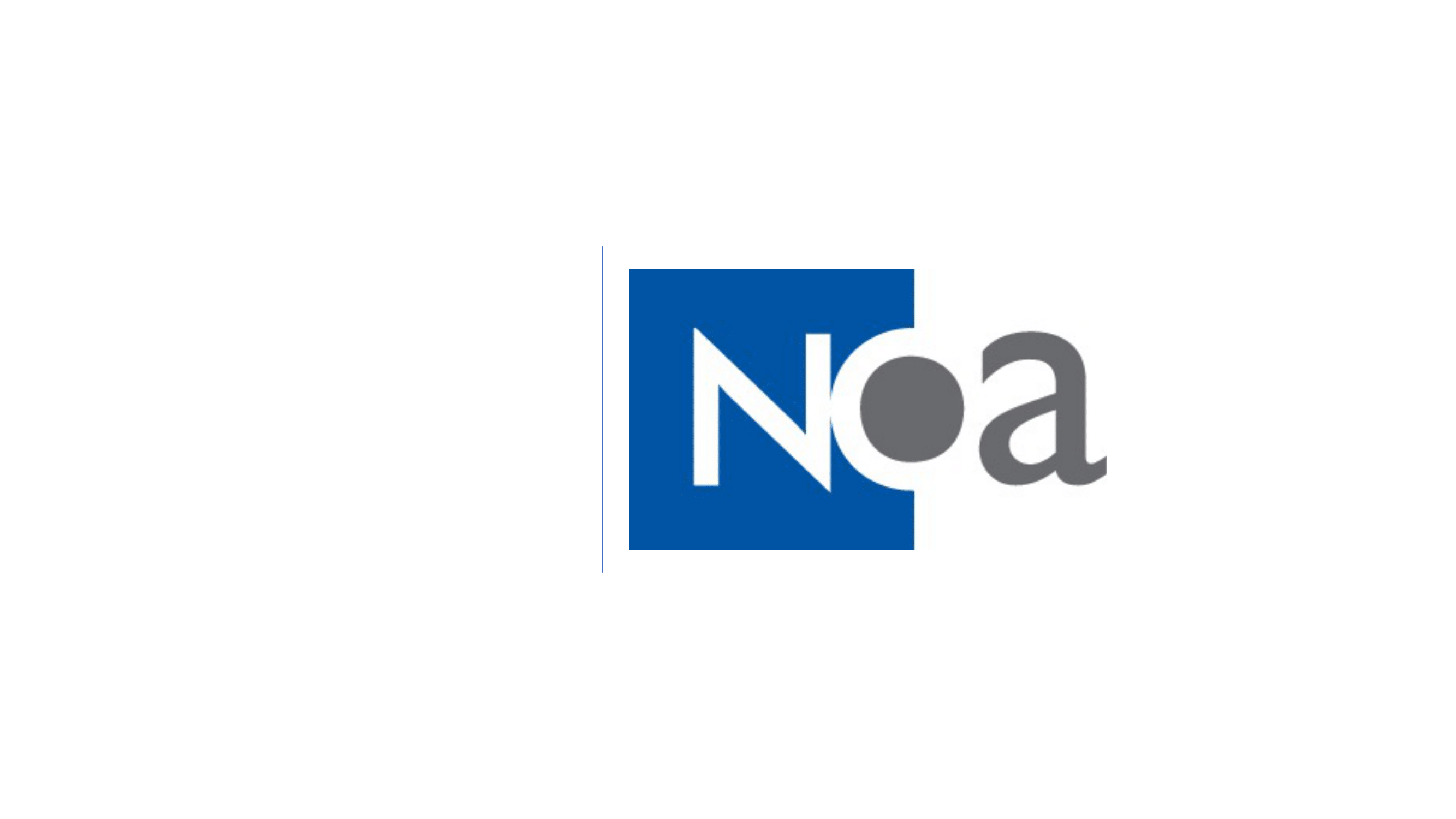 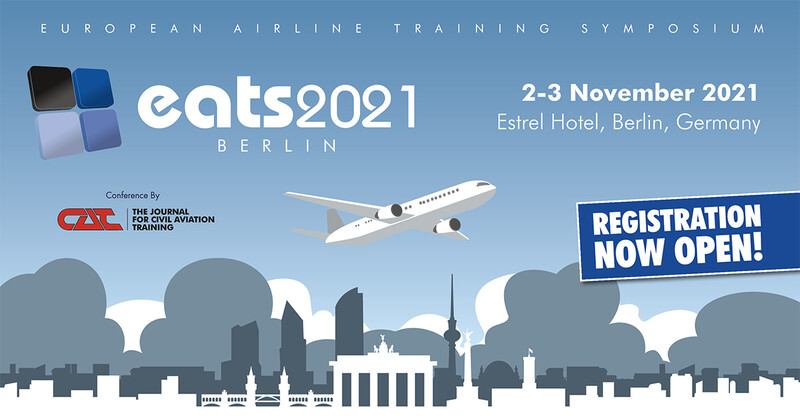 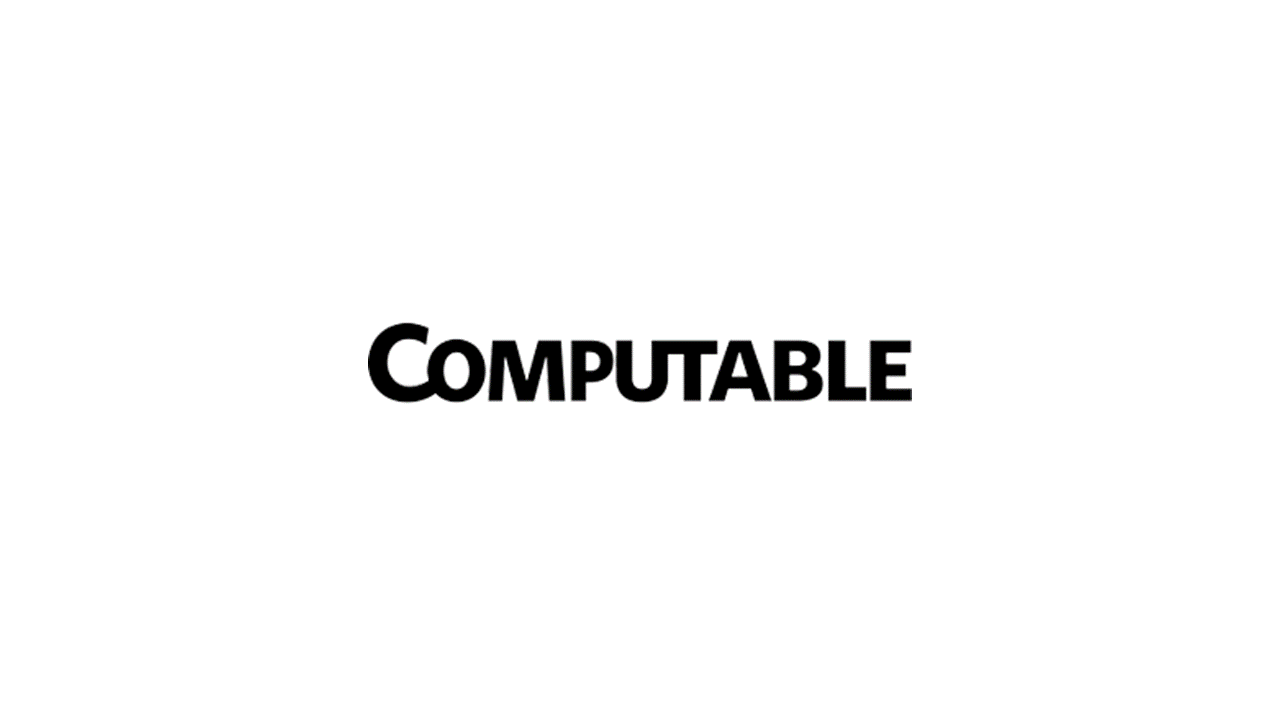 Online exams in education are here to stay 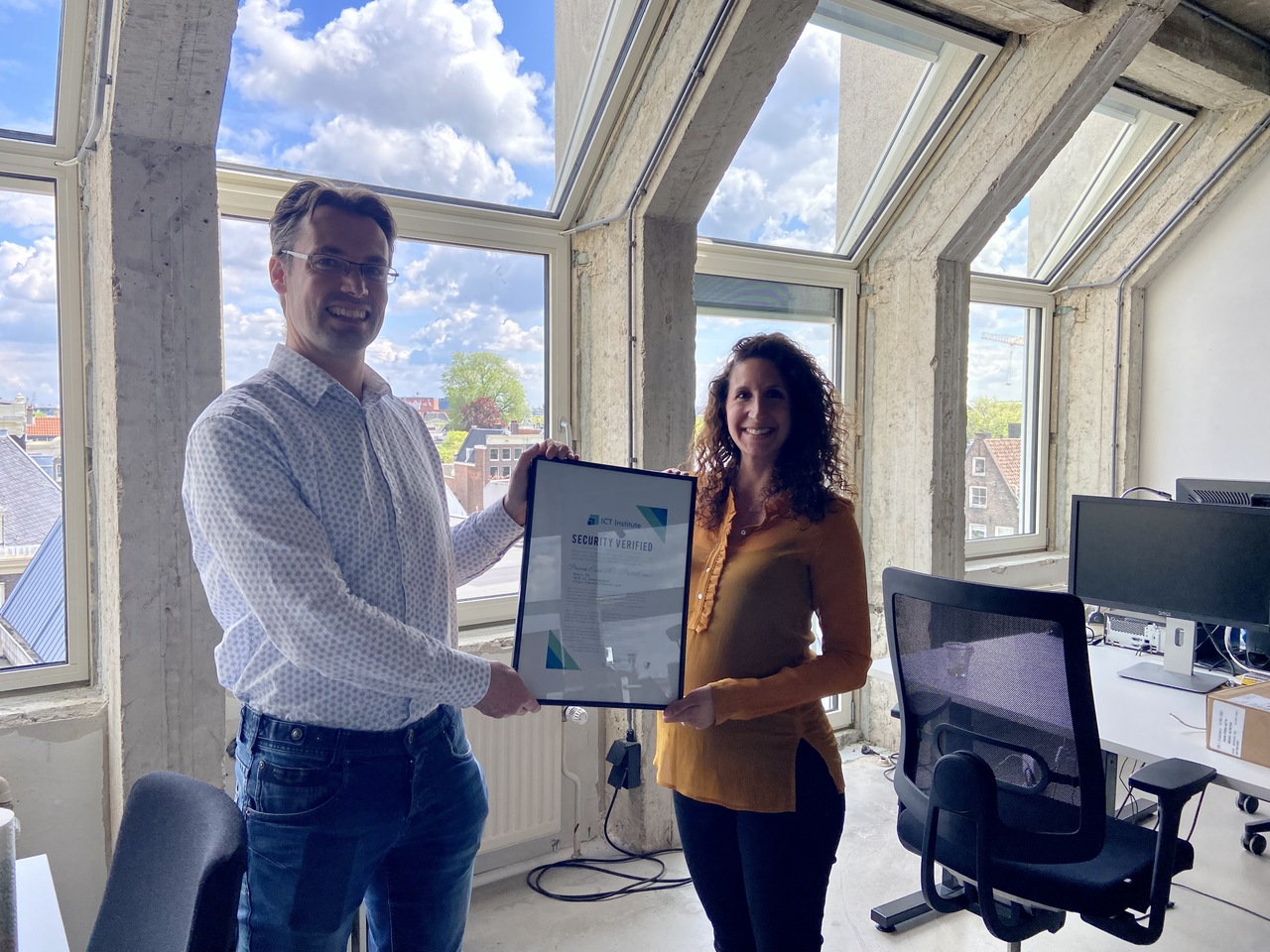 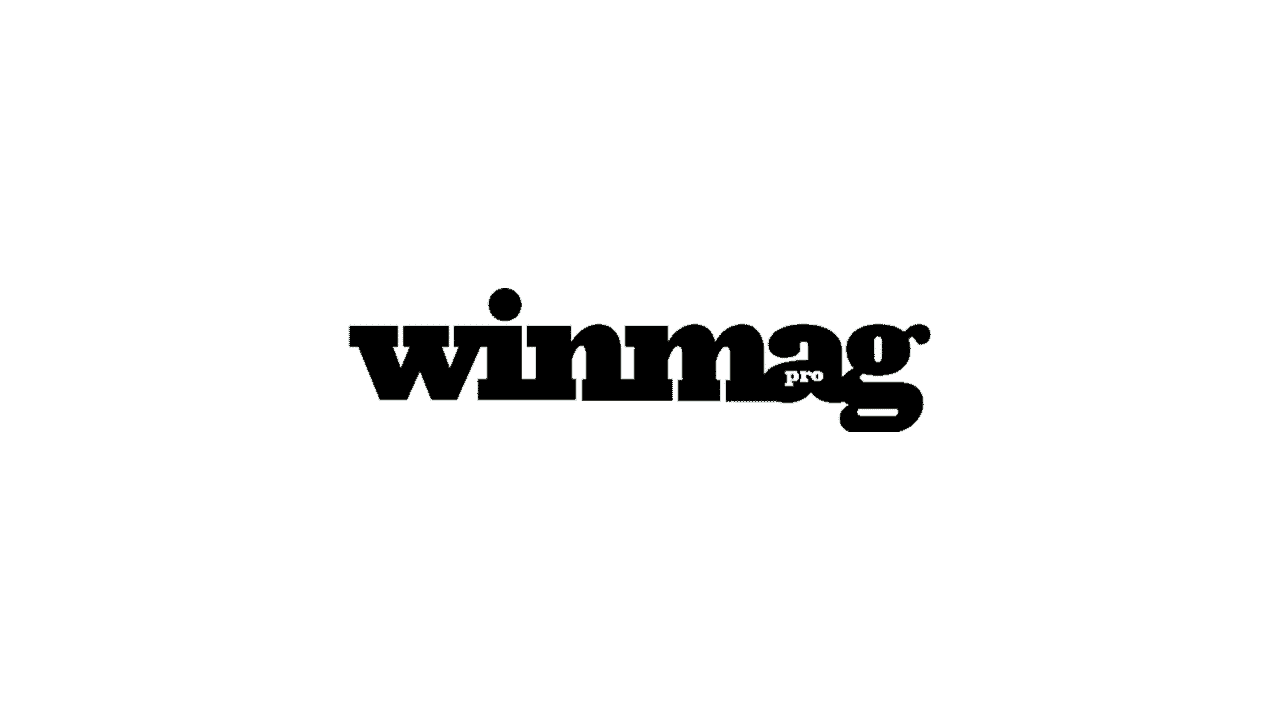 Ensuring security for exam takers and organizations as top priority 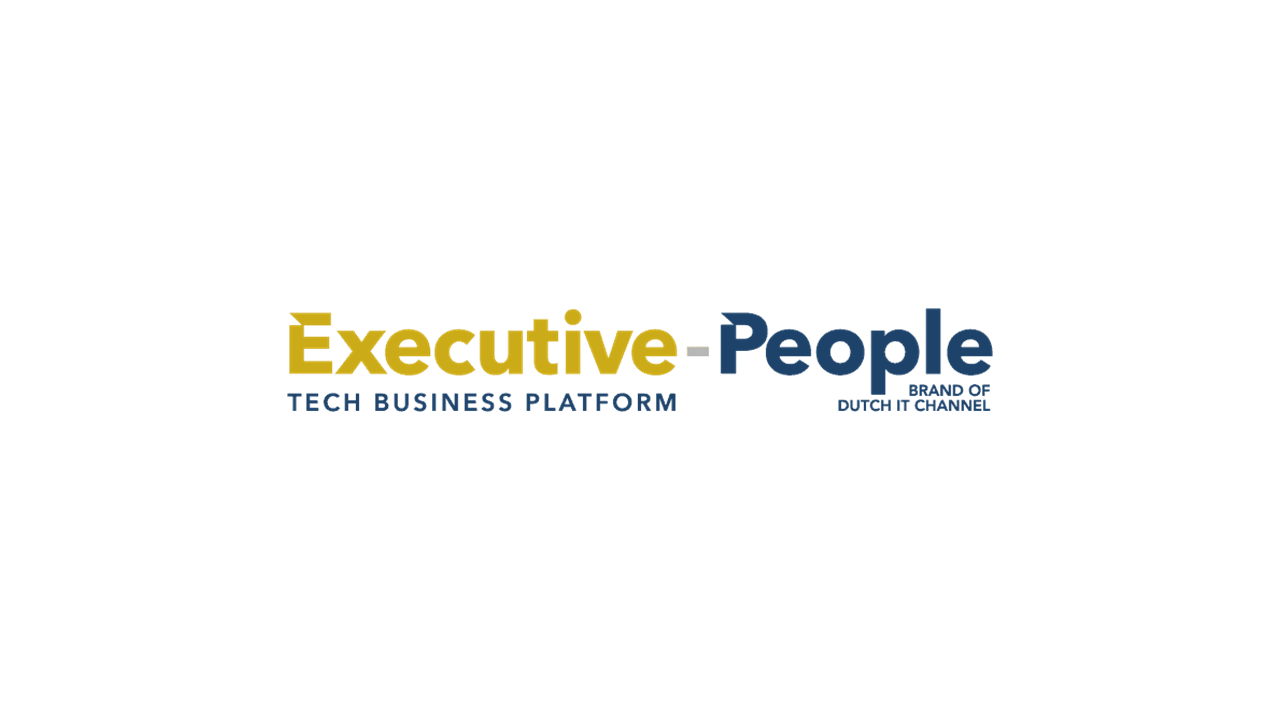 Join us to make a difference.

At ProctorExam we always look to expand our team with new talents. We are a multicultural team and aim for building an environment that rewards hard work, encourages communication and collaboration.

Want to plan your remote examination project, or do you still have some questions? Feel free to contact us.